A committed and passionate mountain biker since the 1980s, Neil Wilson co-founded the voluntary Badenoch and Strathspey Trail Association (BASTA) to help manage and maintain mountain biking trails in Badenoch and Strathspey, within the Cairngorms National Park. BASTA is a key partner in the Cairngorms Capercaillie Project and Neil represents the group on the project’s Operational Management Team. The Operational Management Team is where all project partners come together to provide advice and support to help strengthen the project’s work.

Neil grew up in Dumfries and worked predominantly in Edinburgh from 1992 -2017. Now living in Strathspey, he “retired” in 2019 only to become busier than ever with no chance in sight of putting his feet up! Aside from his work with the project and BASTA, Neil runs his own bike touring business, is an outdoor freelancer, and volunteers with the Cairngorms Local Access Forum.

I have spent a lot of time in the great outdoors from my early years, when I was forced to walk up the local Corbett (hill) after a Sunday dinner or dragged around the lake district on family holidays. But it was these early experiences that shaped the person I am today: My happy place is in the mountains and forests, wherever they may be.

My late teens were spent hanging horizontally off various rock formations around the country, but as with a lot of things life takes over and my power-to-weight ratio started to swing in the wrong direction. I have always had a bike though, and bought my first mountain bike in the late 80s. A Raleigh Thunder Road with ridged forks and rim brakes – it was a revelation, igniting my adventurous spirit. I spent hours exploring local forests by day and night (which was interesting in those days as 1000+ lumen lights weren’t available yet, so off I went with my head torch. Sketchy, but great fun).

I had a great career packed with stress and adrenaline, which I thrived on for many years but in 2015 I decided to make mountain biking my life. I am now privileged to spend my days taking people on adventures, traveling through some amazing environments, and opening their eyes to what is around them. The world is such a busy place so getting the chance to slow things down and take in our surroundings is so important. I have seen some amazing creatures whilst on a bike – from what I am sure was a black panther 10 meters away near Dunkeld, to a surprise encounter with a capercaillie in Abernethy. The bird in question popped up and flew parallel with me down the narrow track for a while before flying away, and it took everything I had not to stare at it instead of watching where I was going! Maybe that encounter was a good omen of what was to come…

I think the biking community in Badenoch and Strathspey really appreciate where they live and the impact they can have on their environment. I became aware that the local biking community had concerns that possible conflicts might arise between landowners and bike trail builders, so as a way of addressing these issues and creating a cooperative environment for both parties, I got together with two like-minded riders in the local area and we formed the Badenoch and Strathspey Trail Association (BASTA) in 2019.

Setting up the association was a really positive experience. Landowners, trail users and members of the public embraced what we were trying to do and were fully supportive of our aims and goals. It was around this time that the Cairngorms Capercaillie Project began conversations with Developing Mountain Biking in Scotland (DMBinS) and approached BASTA  because a survey – conducted by the project and DMBinS – identified that almost all mountain bikers who ride in the Cairngorms National Park feel responsible for the environment they ride in and are willing to change behaviours to help protect the environment. BASTA joined discussions and became a partner in the project. It wasn’t a difficult discussion to be honest – most riders in the area are aware of capercaillie and the threats to their survival, and if a group of mountain bikers could in some way make a difference, educate, and promote sustainable riding then we were on board.

We set out with a few goals in mind and a very rough time scale, which has been turned into a fully-fledged plan with the help of the project. With facilitated meetings from a broad section of the biking community, suddenly 3 riders became 30. One thing that made me feel pretty good after the meetings was that the findings and conclusions were pretty much in line with what my peers and I had envisioned. Trails and paths need respect so that future generations can enjoy them as we do, but we need to get things in place now as things are only going to get busier. Changing thoughts or helping people to adapt their riding habits will have a huge impact on the places we pass through.

The project is helping the Trail Association to make the kind of decisions on its future that we couldn’t have dreamed possible for a few years. We are evolving into a voice that we hope the riding community and land managers in Badenoch and Strathspey can get behind, because we’re increasingly focused on win-wins for the mountain biking community and the natural environment. We are now able to look at being self-sustaining so we can continue to enhance the work that we are doing for the riders and other users of the trail network after the project is concluded.

Being involved in the Cairngorms Capercaillie Project has opened my eyes to a lot of issues facing capercaillie and other species in the area. People have asked me a few times now how I’ve seen so many capercaillie when they’ve been walking these paths for years and never seen any. Well, perhaps it’s because of the ground I cover on a bike! So does that mean we disturb the birds? Well, not as much if we keep moving along the trail without stopping – we’re there and gone, and that’s one of the messages you might spot on our new signs in the forest or hear in conversation with us. Capercaillie are creatures of habit and will become used to activities in the forest, so learn to avoid them at certain times. Also, how annoying is it when you are trying to get to sleep and someone’s flashing lights in your window or playing loud music? It’s the same for the animals in the forest, so we also encourage riders to avoid some areas at dusk and dawn. For me, it’s about being a considerate neighbour. That’s what we are to our local wildlife, after all. 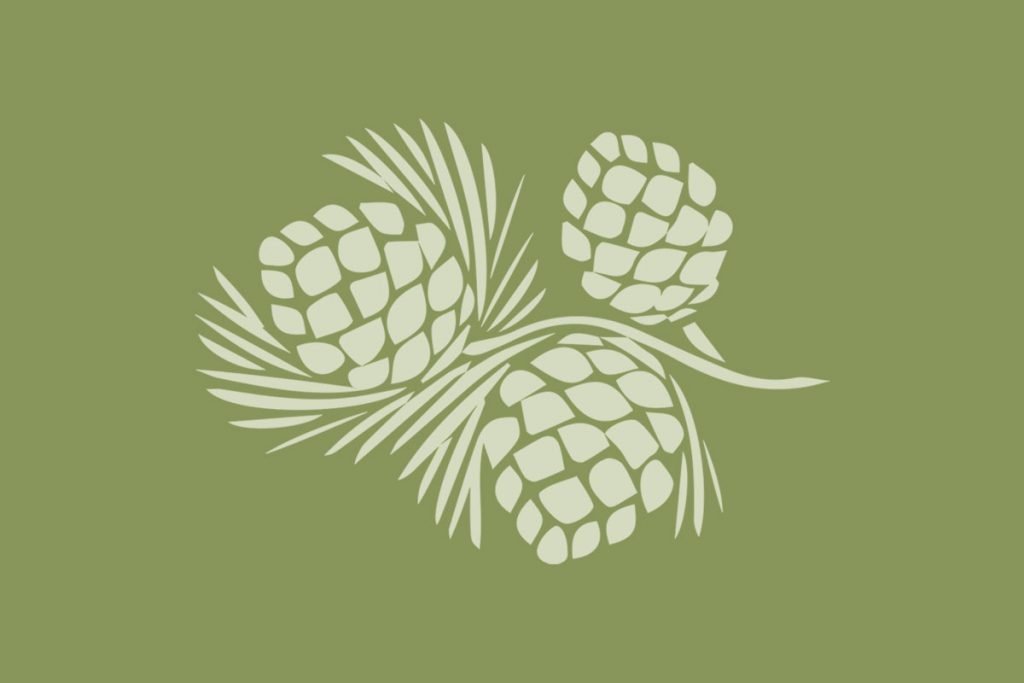 Read the latest meeting notes from the Operational Management Team 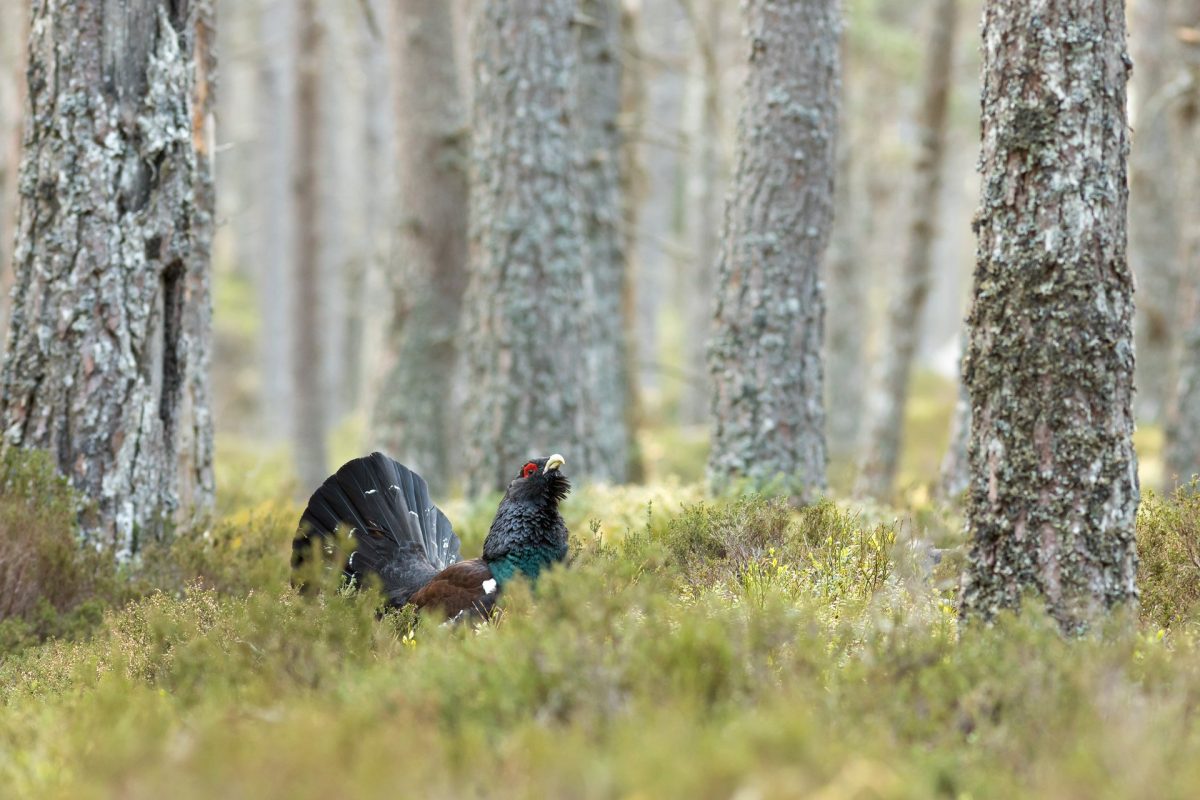 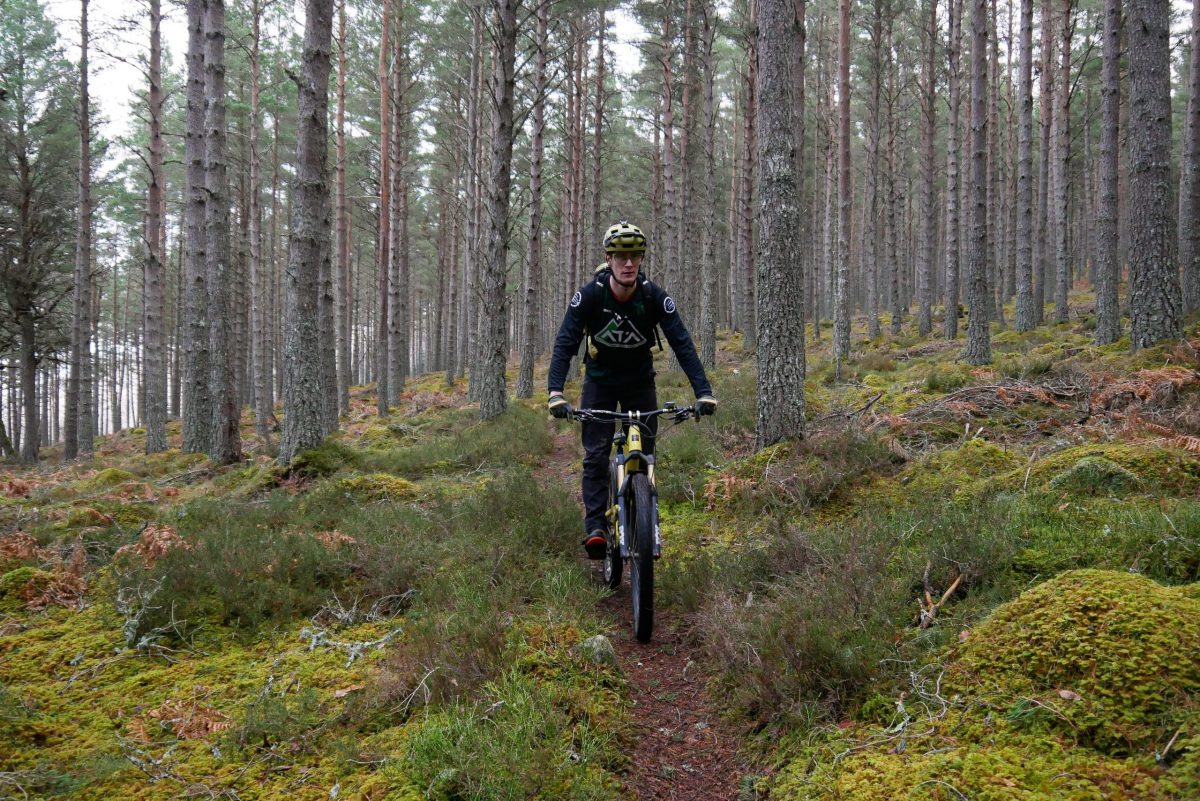 Find out what Douglas, our mountain bike trail intern has been doing to help capercaillie