A bird of the Old World, capercaillie have been living in our pine forests since the last Ice Age. The largest grouse in the world, powered by pine needles and known in Gaelic as the Horse of the Woods; capercaillie are iconic.

In the UK capercaillie are only found in Scotland and are part of a global population extending from Russia to Scandinavia, and across Europe from the Black Forest to the Pyrenees.

Capable of reaching a grand old age of 6, male capercaillie can hold territories of up to 50 hectares. Each spring they attend lek sites in the forest to perform a display of pops, whistles and flutter jumps to attract the attention of females.

Drawn to leks used by capercaillie for generations, females may spend up to a week visiting the lek before mating. For the males this requires a significant investment of energy. In undisturbed forests they're known to perform to awaiting females each day from first light until almost lunchtime.

If successful at the lek, females will lay around eight eggs in May in a nest on the forest floor. When breeding they'll visit bogs in the forest to feed on cotton grass which is rich in protein.

Chicks will hatch from late May and be fed on a diet of insects by their mother. If we experience a wet spring insects can be in short supply. This can lead chicks to starve. Others may die of cold or be eaten by predators; typically only one chick per brood will make it to adulthood. 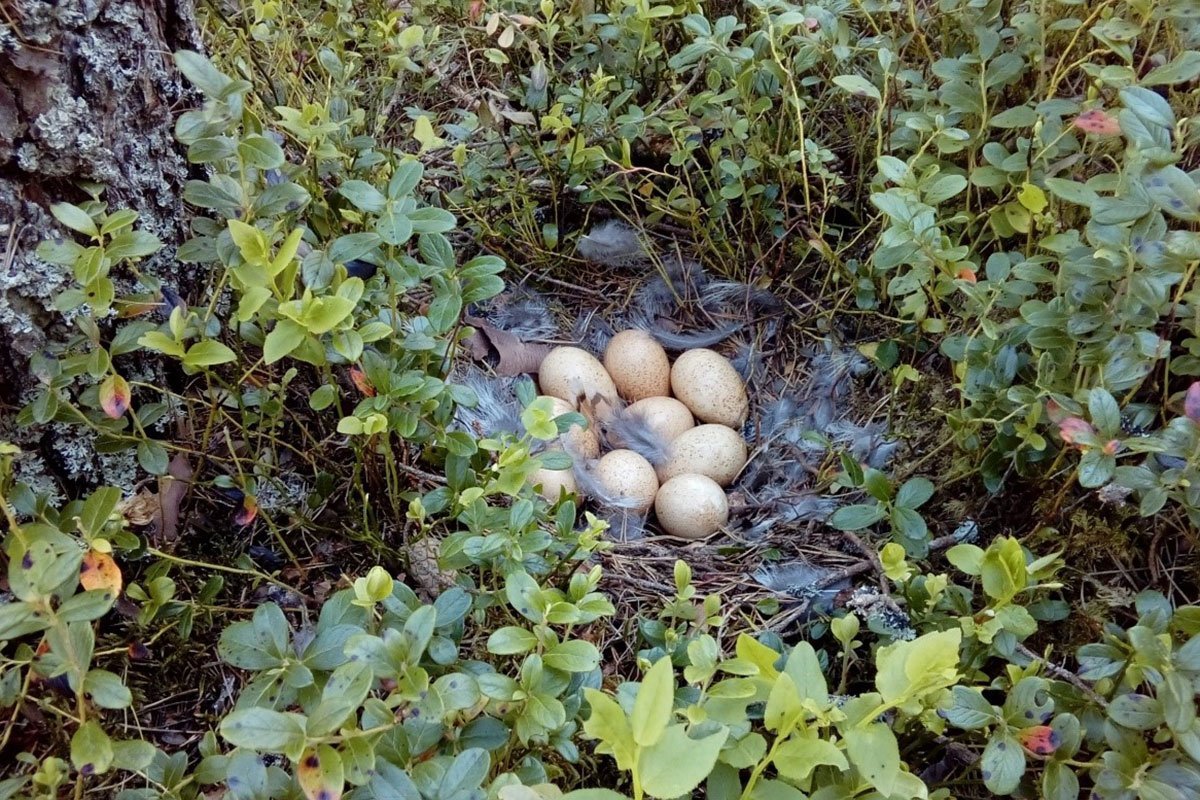 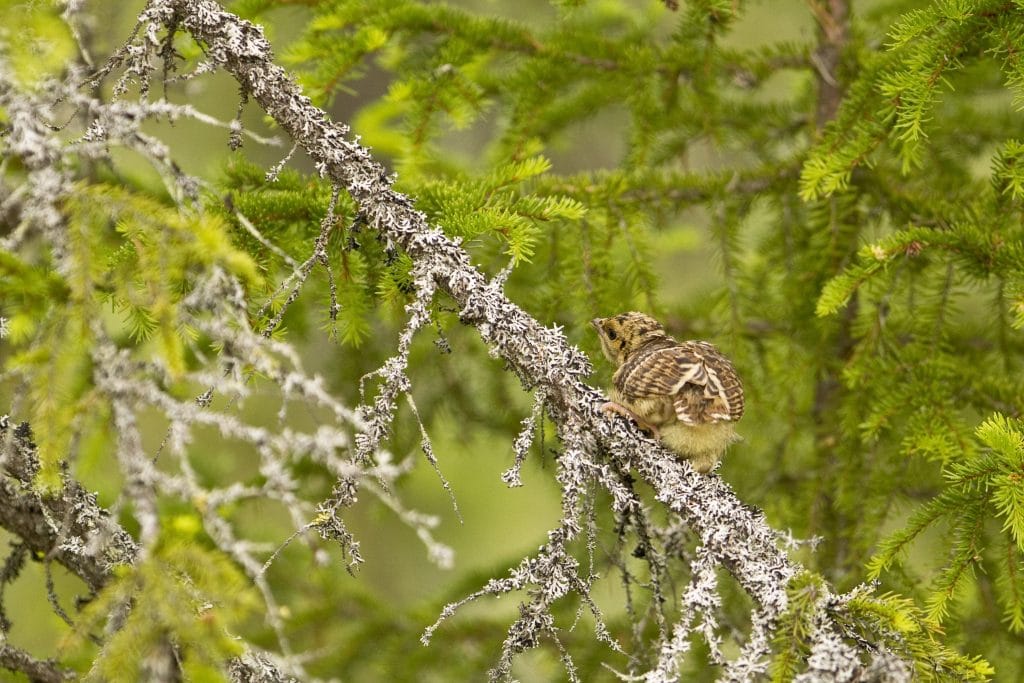 Making it into the branches and off the forest floor is a significant step towards relative safety for chicks who are able to fly within two to three weeks of hatching.

By September they're independent of their mother and in order not to compete for food and avoid inbreeding, they'll disperse from where they were born. Females will often travel further than males; if habitat is available they'll make a new start up to 30km away.