Lek counts are a tool used to monitor capercaillie numbers in Scotland and have been carried out consistently across their range since 2002. This involves licensed surveyors counting the number of males that attend known leks, which is coordinated by the Capercaillie Advisory Officer and funded by the Cairngorms Capercaillie Project, Forestry and Land Scotland, NatureScot and the RSPB.

As capercaillie are a legally protected species, under the Wildlife and Countryside Act (1981), these lek surveys are completed under a Schedule 1 license from NatureScot. Surveyors are fully trained and follow strict protocol to gather accurate data and reduce the risk of disturbance.

Lek locations can move, so they are often ‘cold-searched’, which involves surveyors checking potential lek sites for signs of capercaillie during a daytime walk-through, to identify hotspots of activity.  These are followed up by early morning lek counts (start from 4am), which take place in April/early May, and primarily involve surveyors counting males seen from hides, which they enter and sleep in the night before, to reduce disturbance. The number of visits to a lek are limited to reduce potential disturbance and are generally only counted once on an annual basis.

The national survey, which has been repeated every 6 years since the early 90’s surveys capercaillie across their range, so the results are used to inform populations estimates. The 2021/22 national survey estimated that there are now only 542 capercaillie in Scotland.

The same number of lekking males were recorded overall in 2022 compared to 2021, with a total of 149 lekking males. This is primarily due to an increase in lekking males recorded in Strathspey this year (5 more males), with all other populations showing a decline in males, apart from Perthshire, which had an increase of 1 male.

The weather was mostly favourable, dry and mild, throughout the lek counting period.

This is the first year since 2015 that there hasn’t been a decline in overall lekking males. However, there was a decline in leks occupied, with 2022 having the lowest count to date, although this was a relatively small drop of 3 leks.

The declines in Deeside and Moray / Nairnshire appear to be the most significant as, although there was a decline at Easter Ross, this does fluctuate regularly between years, likely due to bird movement.  Strathspey remains the stronghold for capercaillie in Scotland. 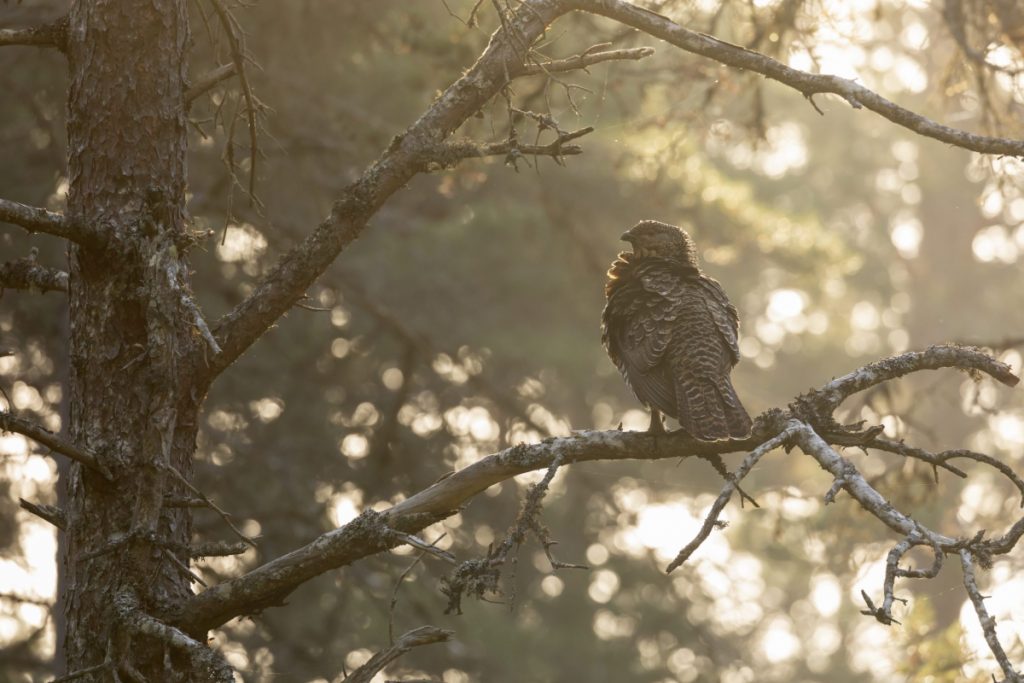 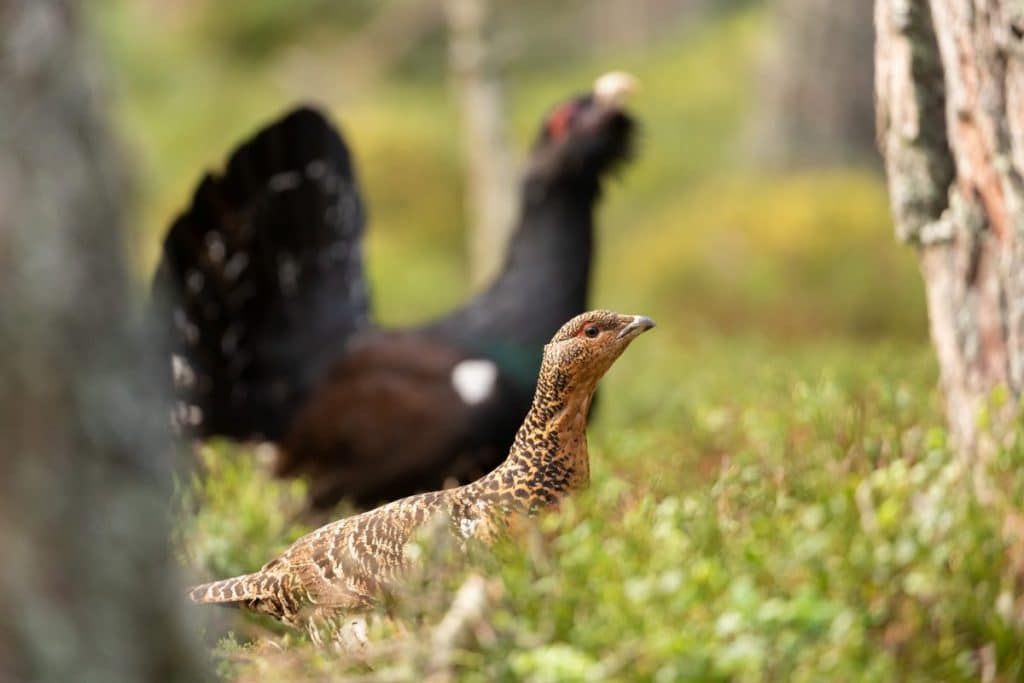 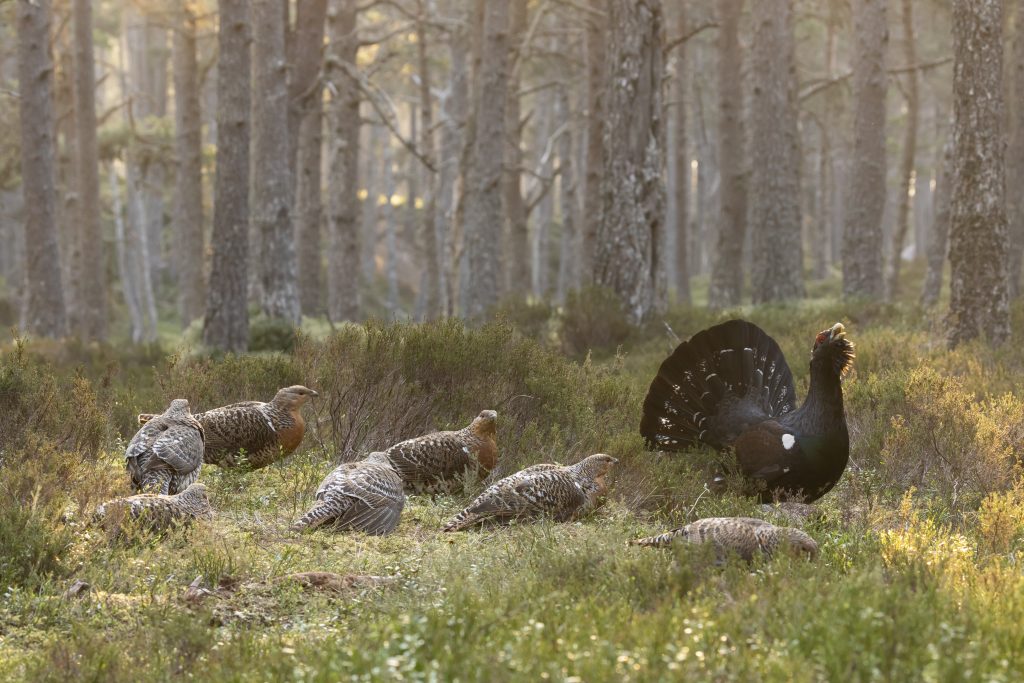